Husky Is A Hero After Saving These Kittens In The...

Service dog Banner has a heart of gold. Not only is she dedicated to helping owner Whitney Braley with her disability, she also has a knack for rescuing other animals in need and caring for them.

The 3-year-old Husky has been together with Whitney since she was a pup, and Whitney trained Banner herself to assist her and others with a variety of things. “She alerts to PTSD episodes, anxiety attacks, migraines, guidework, momentum pull, medication retrieval, self harm interruption and a few more,” Whitney told Bored Panda. “We do a lot of rescue, and she’s always attached to kittens. Two years ago I had my first bottle baby kitten that was found in a ditch, and Banner raised her. That particular cat still lives with us but she’s fostered at least ten different liters of kittens over the years. This is the first time SHE found something like this.” 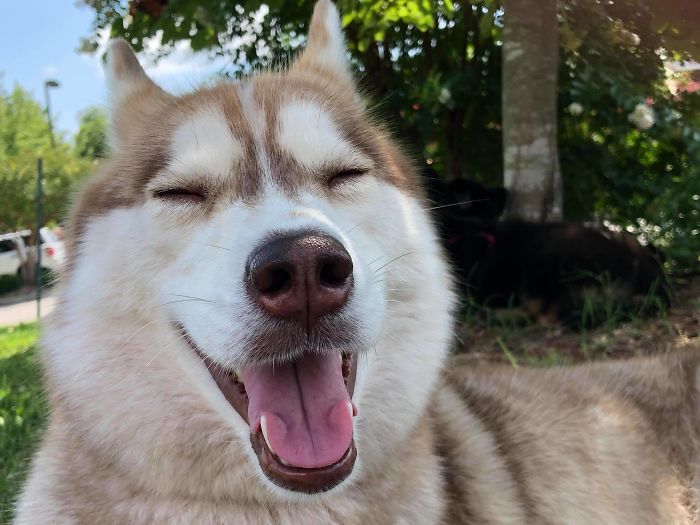 What she found was just heartbreaking. A sealed cardboard box in the woods, with 7 newborn kittens inside barely a day old and freezing to death. Banner alerted Whitney and led her to the woods, where after opening the box she proceeded to pluck out the tiny kittens, one by one. “Someone must have just put them into a cardboard box, closed the lid tight and left them there to die,” Whitney said in an interview with Metro. “They probably thought that no one would ever discover them. I don’t even know how Banner knew they were in there. The kittens were freezing and weren’t meowing or anything.” 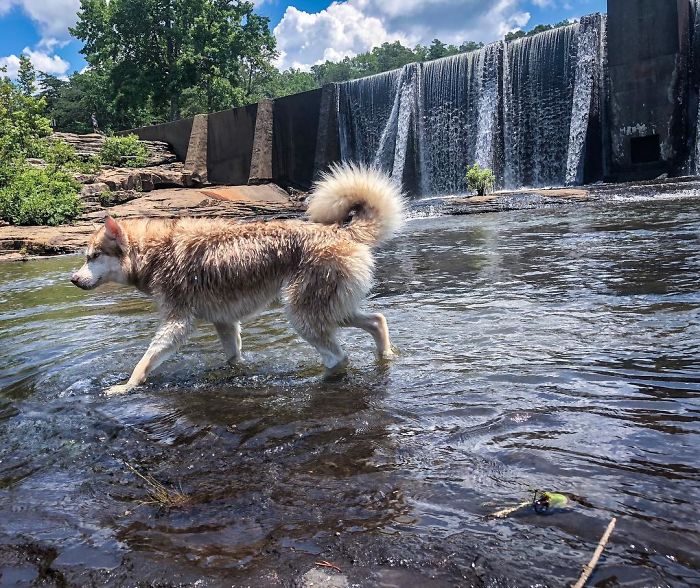 “It makes me sick that anyone could do that to these tiny innocent animals. It’s so cruel and heartless.”

Since that moment, Banner hasn’t left the kittens side and has adopted them as if they were her own. “I got her spayed around 1.5 years old, but she’s very maternal,” Whitney told Bored Panda. “Now I will find the kittens appropriate homes, that will love them forever. Our local shelter kills in three days, so it’s best if I do it myself. That’s the reason I always end up fostering babies. I don’t want them to die.” 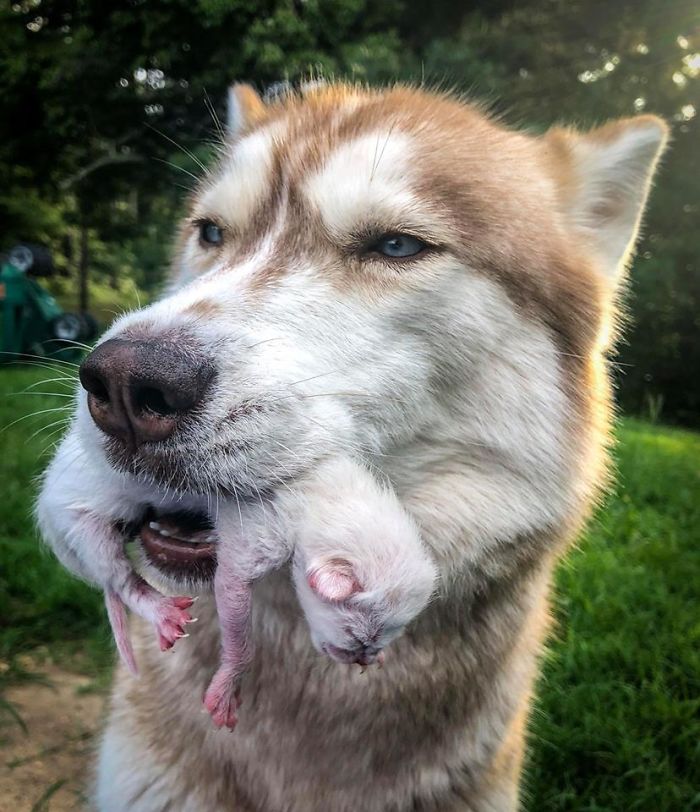 “I’m so happy that now because of Banner, these kittens will go on to live their lives with loving families. It warms my heart.”

Banner is a true hero, dedicated to helping other creatures and animals of all kinds. 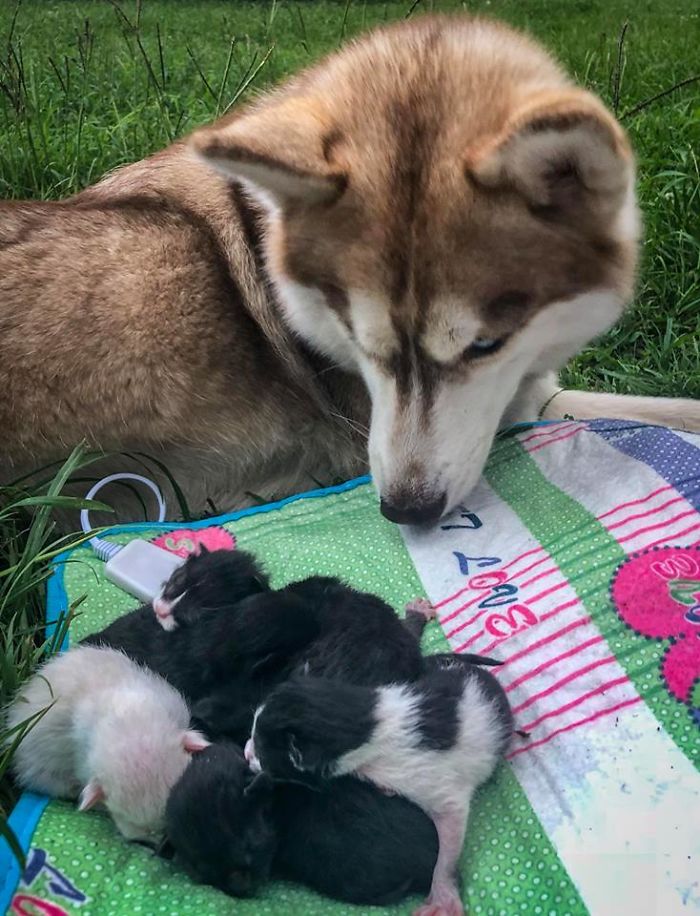