If you could combine three animals into one, which ones would you pick? A pig, a sheep, and a dog? Well, there’s no need to camp outside of the geneticist cloner’s office any longer, because the Mangalitsa pig fits the bill! Its curly hair give it a sheep-like appearance, and some breeders say it’s as good natured as a dog. But wait, there’s more. 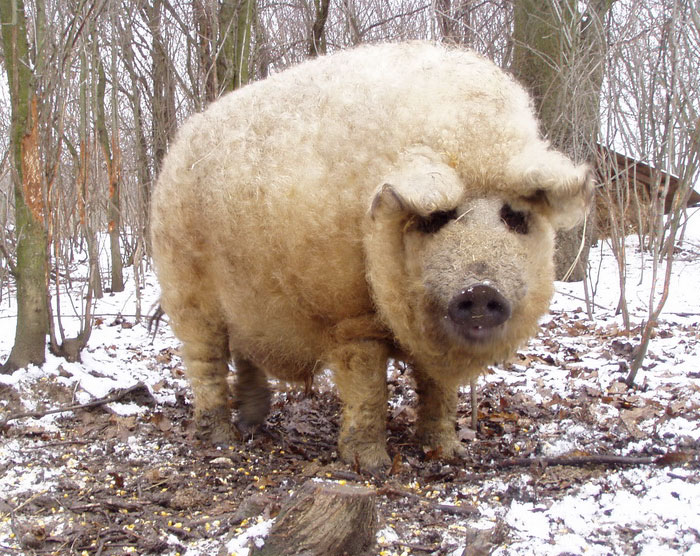 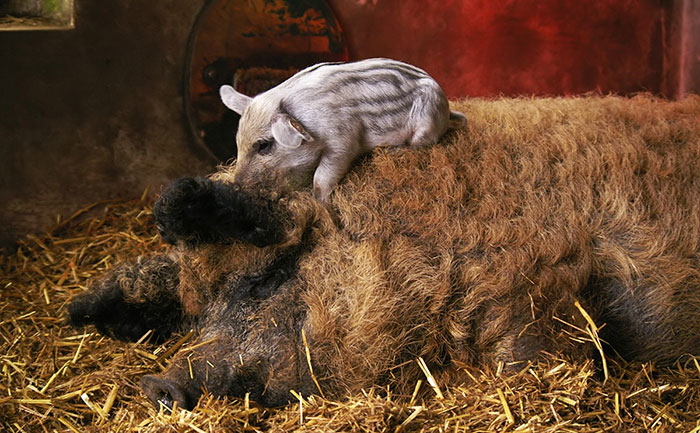 This Hungarian breed also fought communism. Kind of. It practically disappeared from its native land under communism, but was saved in 1989 after the fall of the Berlin Wall by animal geneticist Peter Toth. 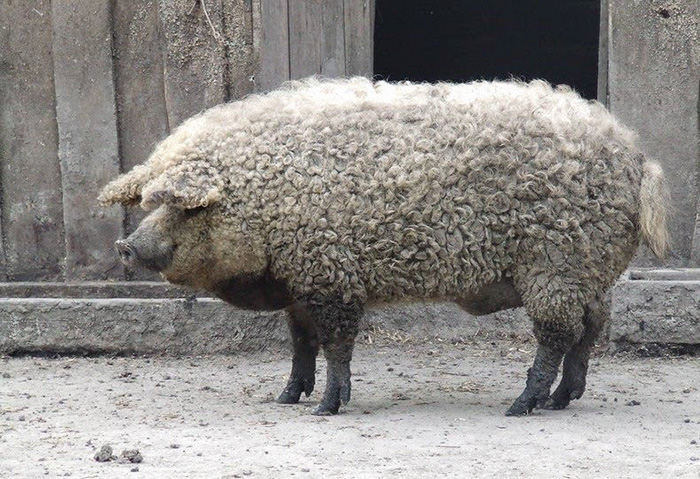 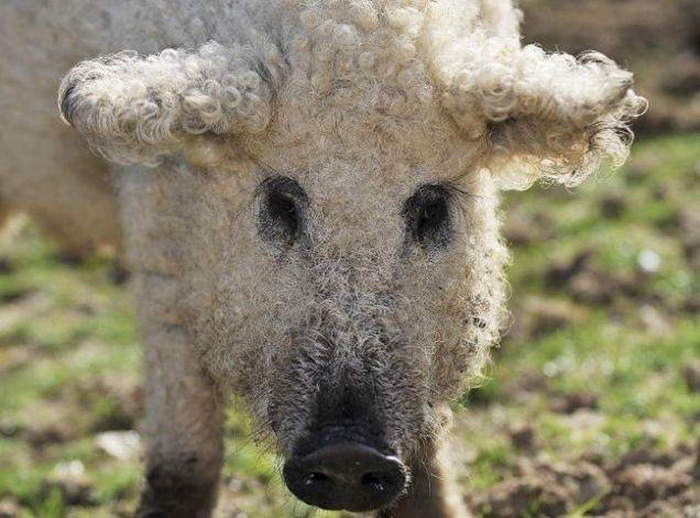 Now, this brave survivor of a totalitarian regime can once again roam free in secure pens around the globe! 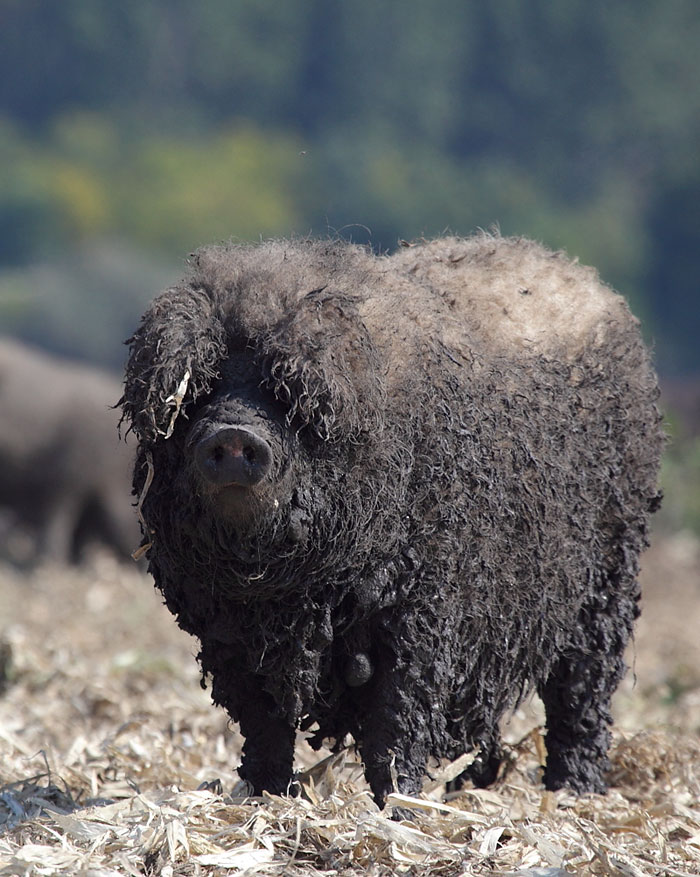